From Lake Balaton, Hungary, our adventure continued in Austria. And when I say adventure, I’m not joking at all. We were driving to Melk, the first city we planned to stay for the night. On the highway, we suddenly see that in front of us cars going in all directions trying to avoid something and some actually stop suddenly. Until we realized what was happening, we managed to avoid the collision with cars in front, the one’s in the back were not as lucky. Everything went so fast that we did not understand what was happening. We later understood that during the drive, a hood of a sports car was lifted up, the windshield broke and the driver stopped suddenly in the middle of the highway (n.b. the car and the driver were from Romania)

After a wonderful start to the hills near Balaton and the highway incident, we arrived at the Gasthof Camping Family Stumpfer by the Danube on time to catch the sunset. The scenery is spectacular. You can walk in peace on the shore and admire the Schonbuhel Castle, which is just a few steps away. We completed the evening with a candlelit dinner. 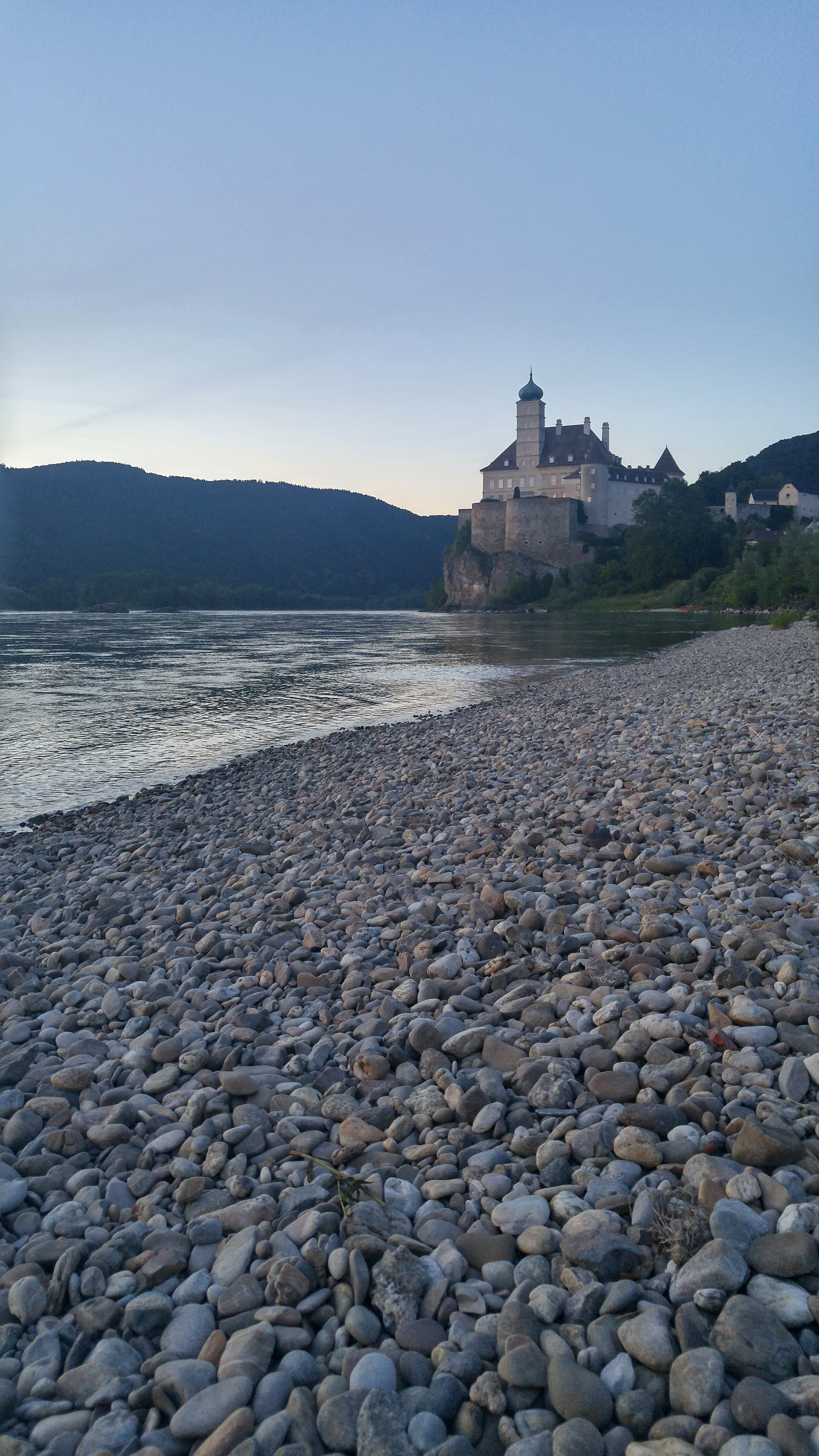 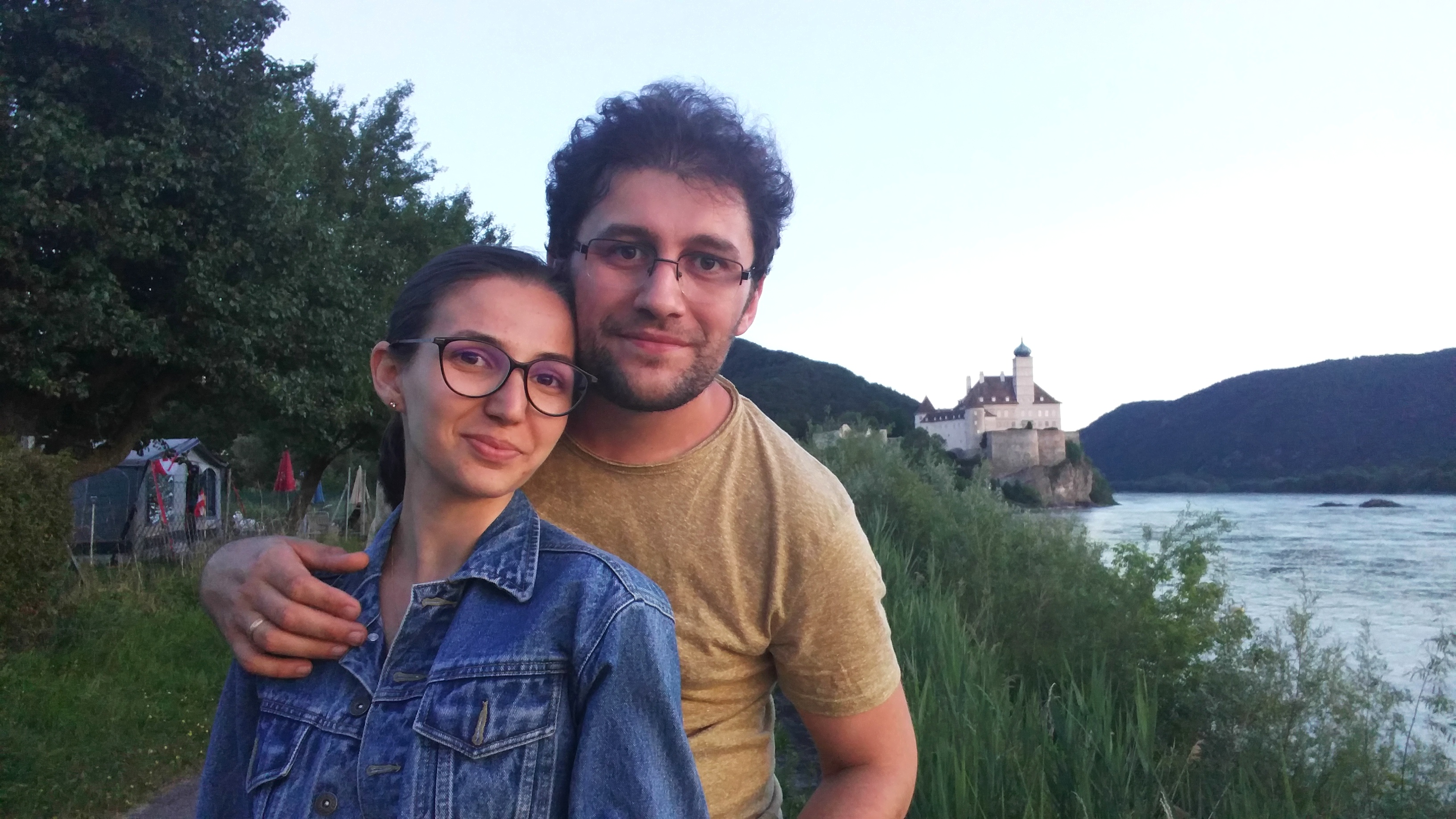 The next day we visited Melk. It’s a small town with cobbled stone paved streets, it has many cafes and shops decorated with attention to details. By far the city’s attraction is the Benedictine monastery Melk Abbey, which is above the city. If you get here and want to visit, you need to reserve some extra time because there are over 40 points of interest in the monastery’s perimeter. The city is animated by tourists, most often travelling on a bike. Bicycle tracks are immaculately designed in Austria. 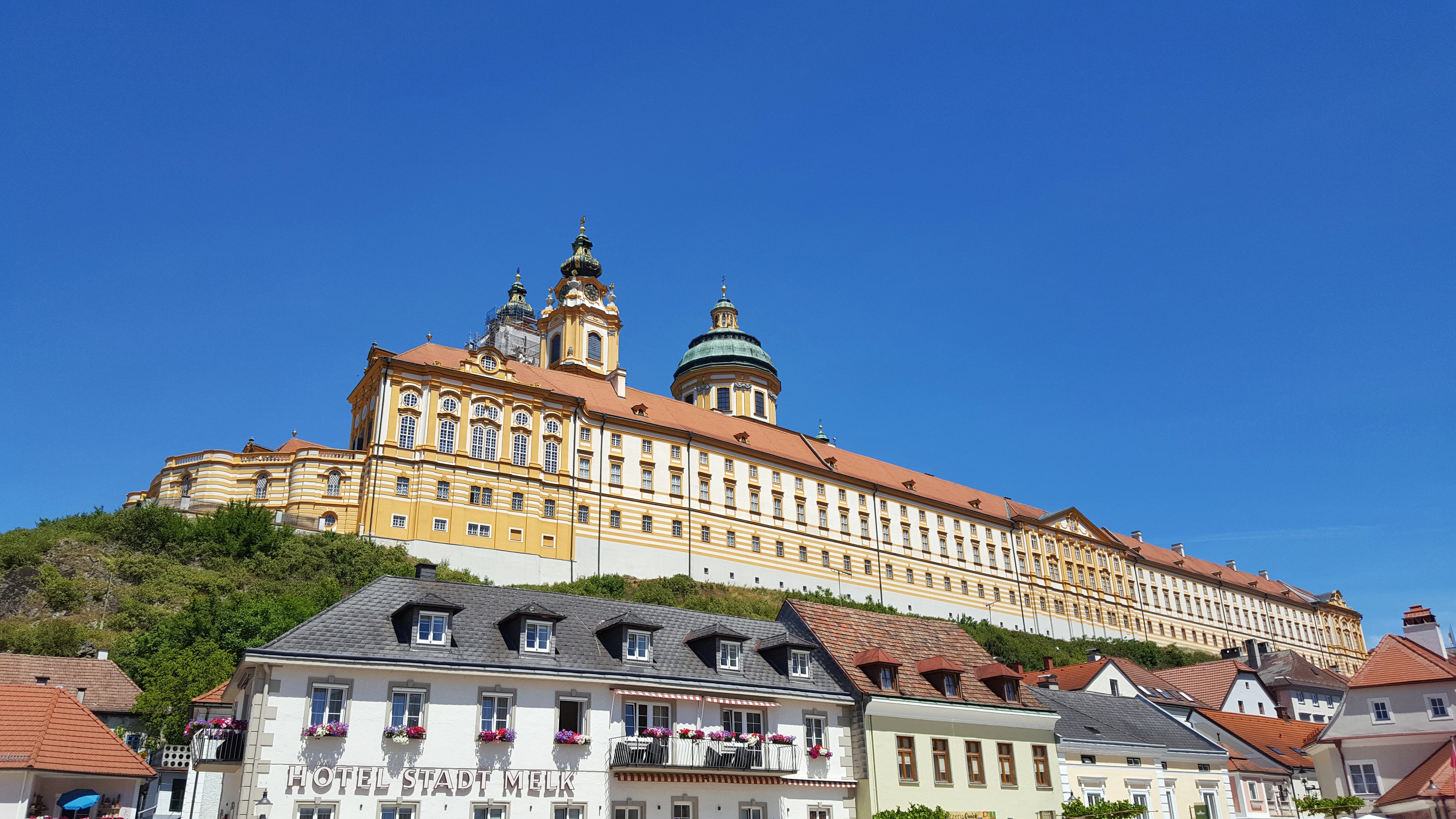 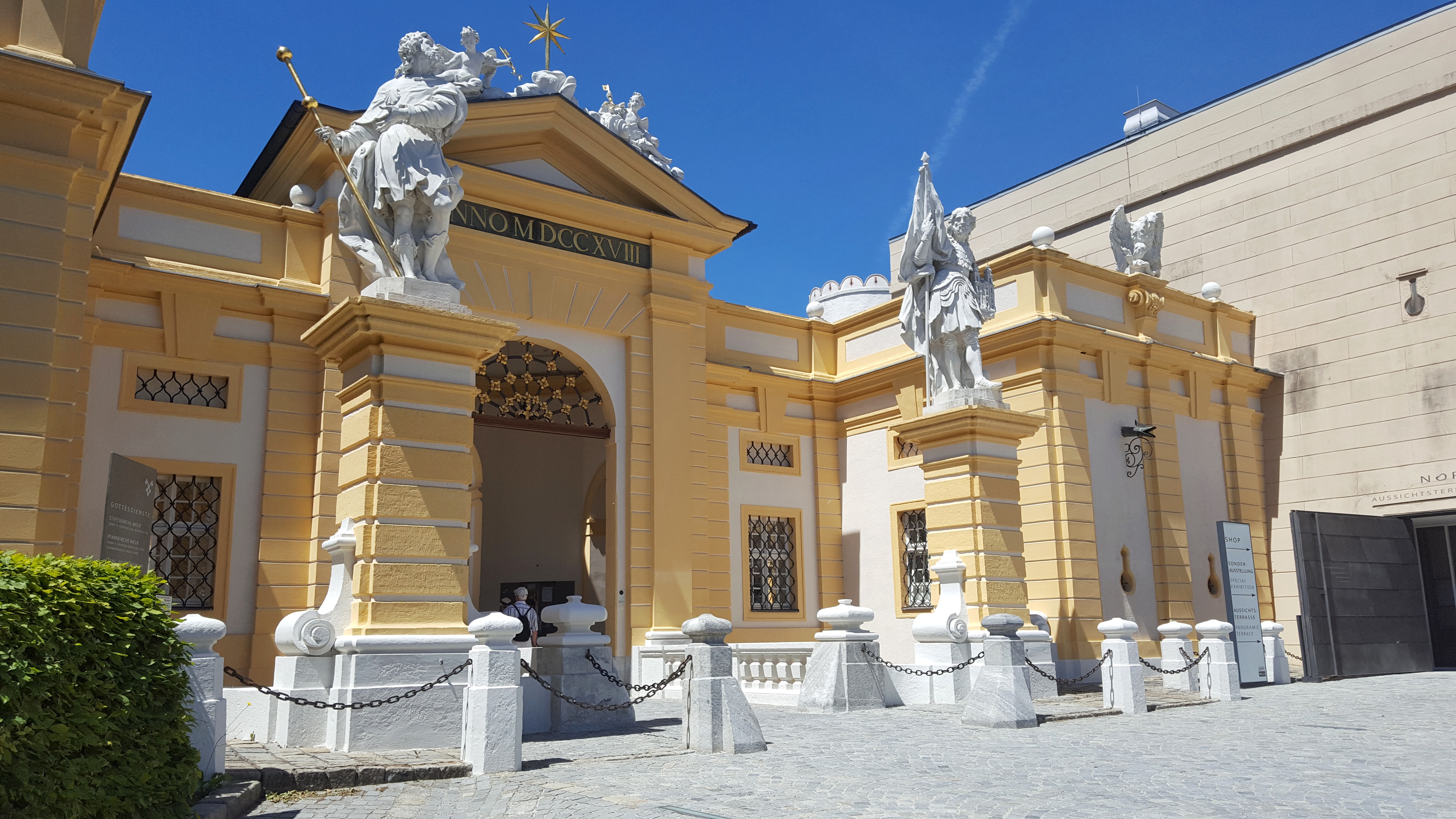 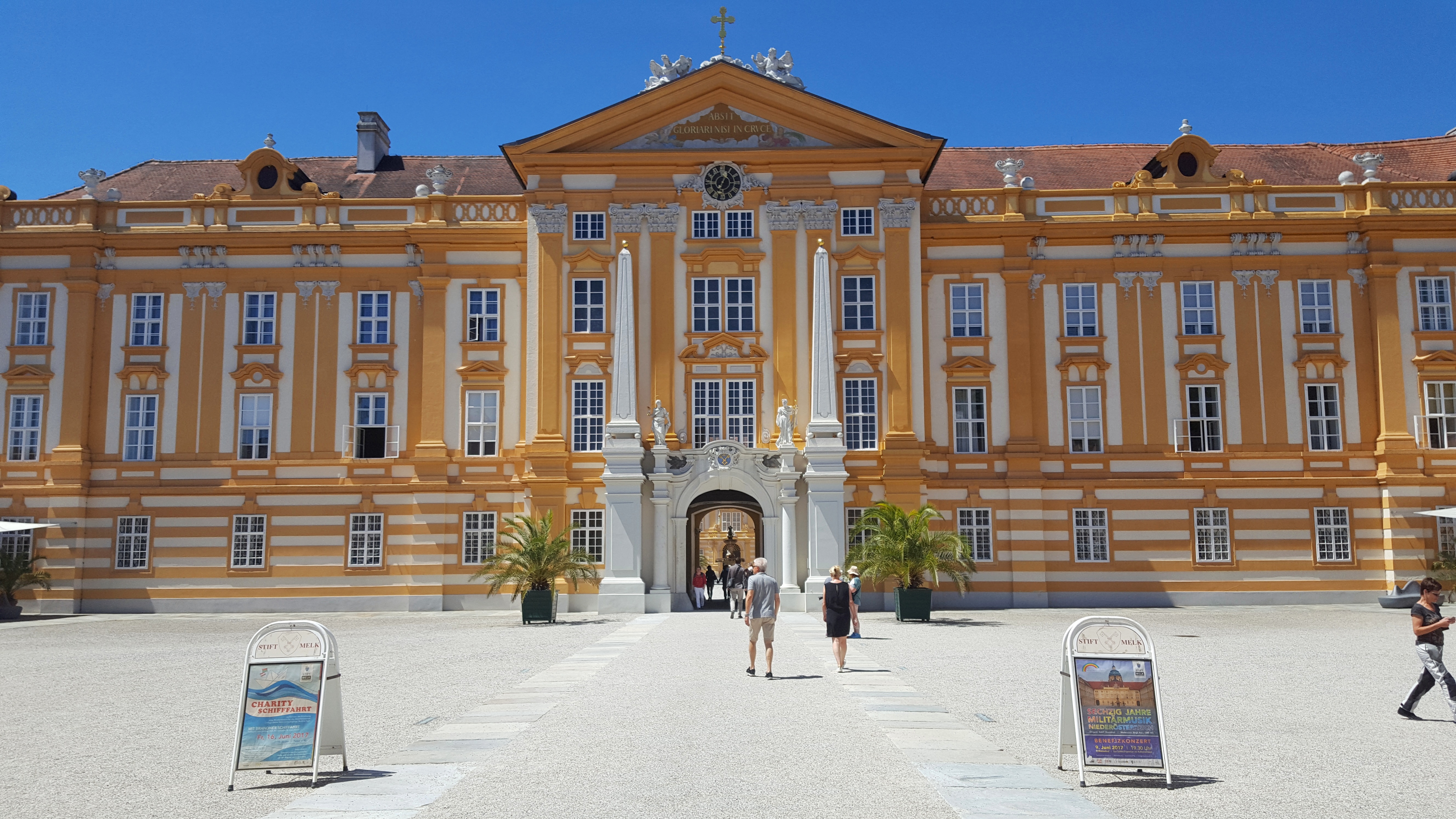 From Melk to Hallstatt the road takes its place among the mountains. Until Hallstatt you go through the cities and villages that seem to be drawn rather than real. It helps you outline an image of what’s next. You can admire parts of the city while on the road, from your car and realize that it’s exactly like the images you browse on the internet. Unlike the cities visited in previous days, in Hallstatt we found quite a few tourists. I incline to say that it was crowded for how small the city is, but that did not prevent us at all from enjoying its beauty. The pedestrian streets are full of small shops where you can find from cosmetics made from natural ingredients to traditional tyrolean costumes. I would say that in Hallstatt the houses may play the most important role. The fact that they are actually rooted on the rocks, they retain their original architecture, each window has flower jardinière and invites you in some way to admire them, transform everything into a unique experience. 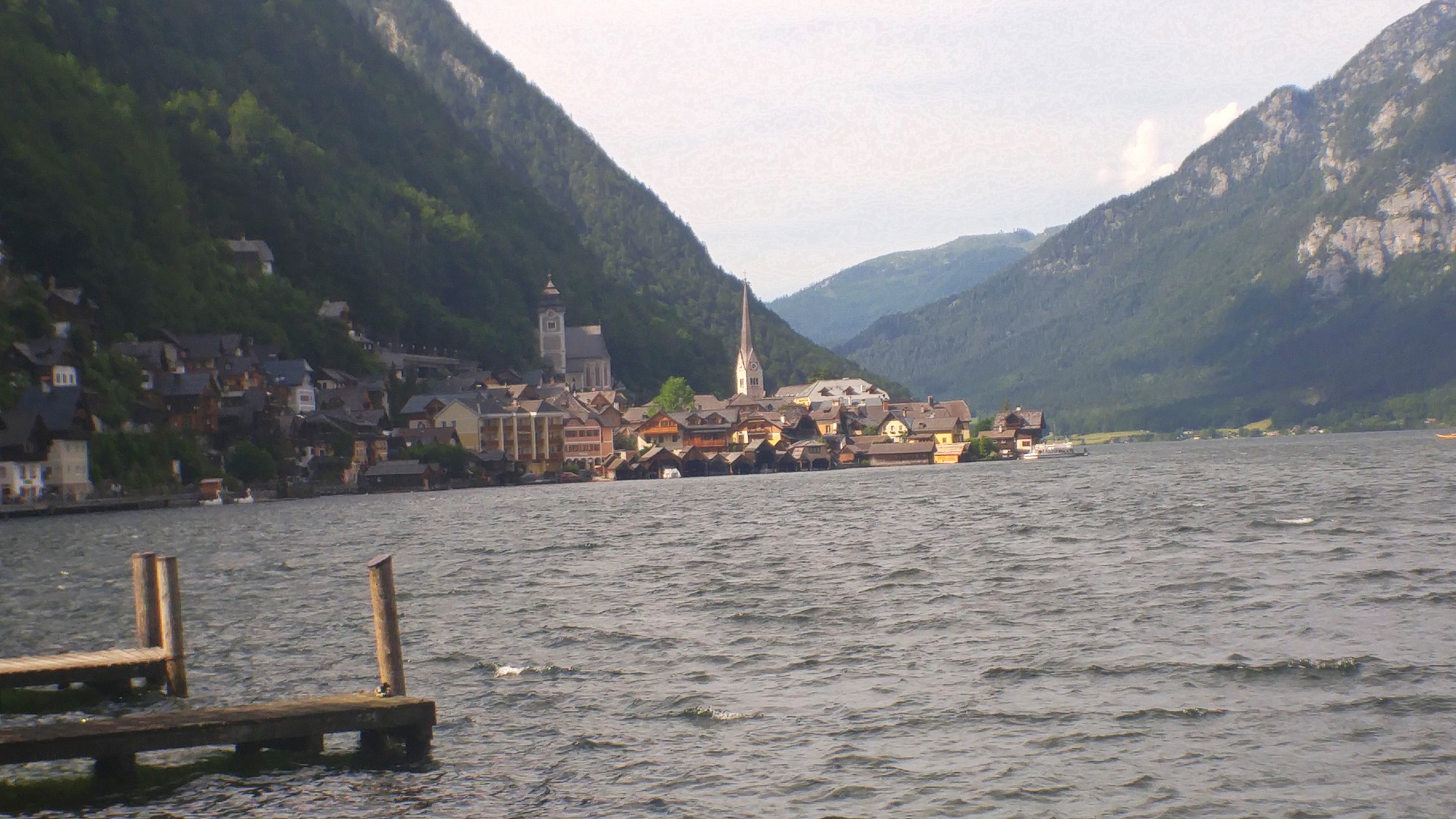 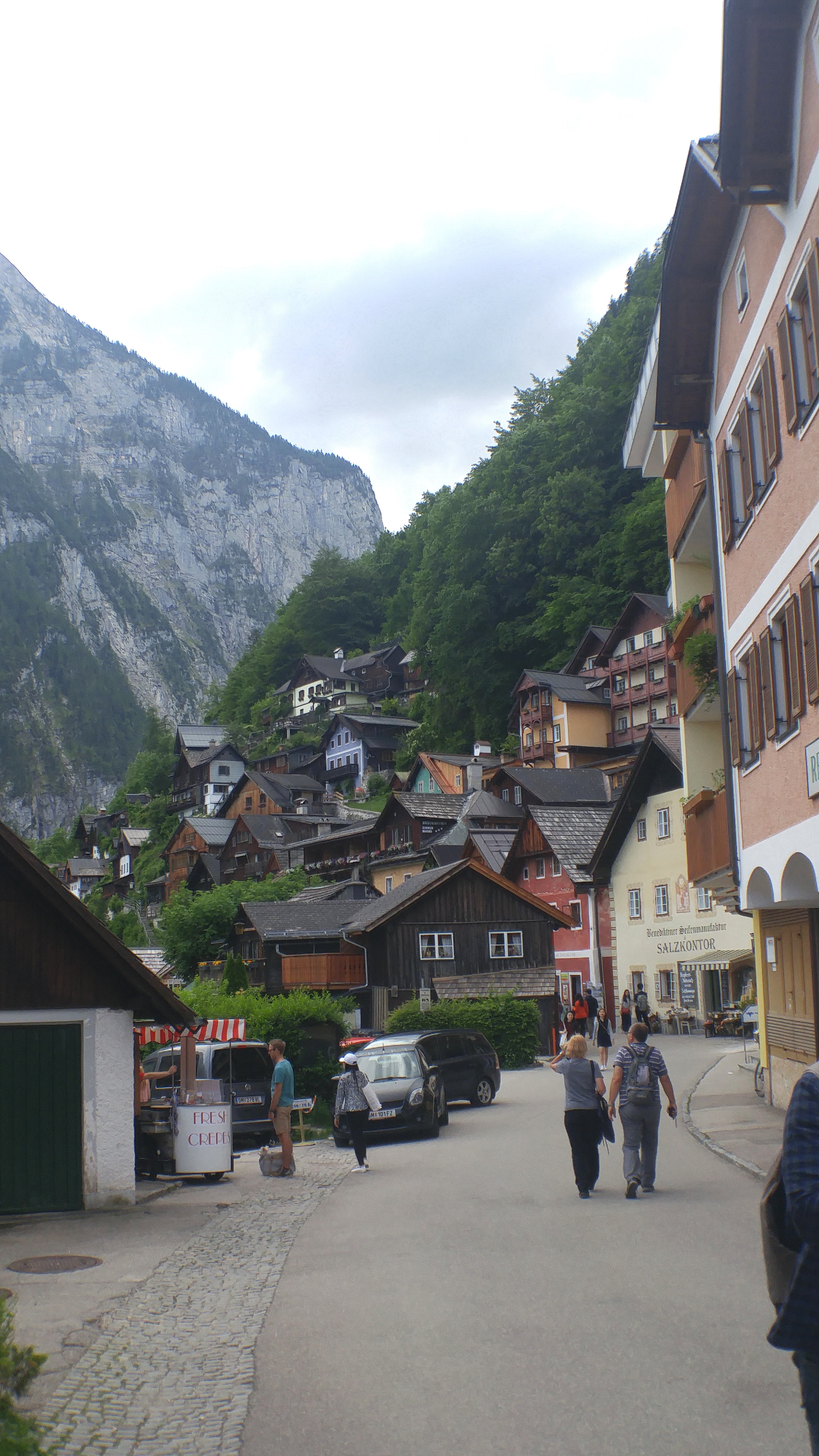 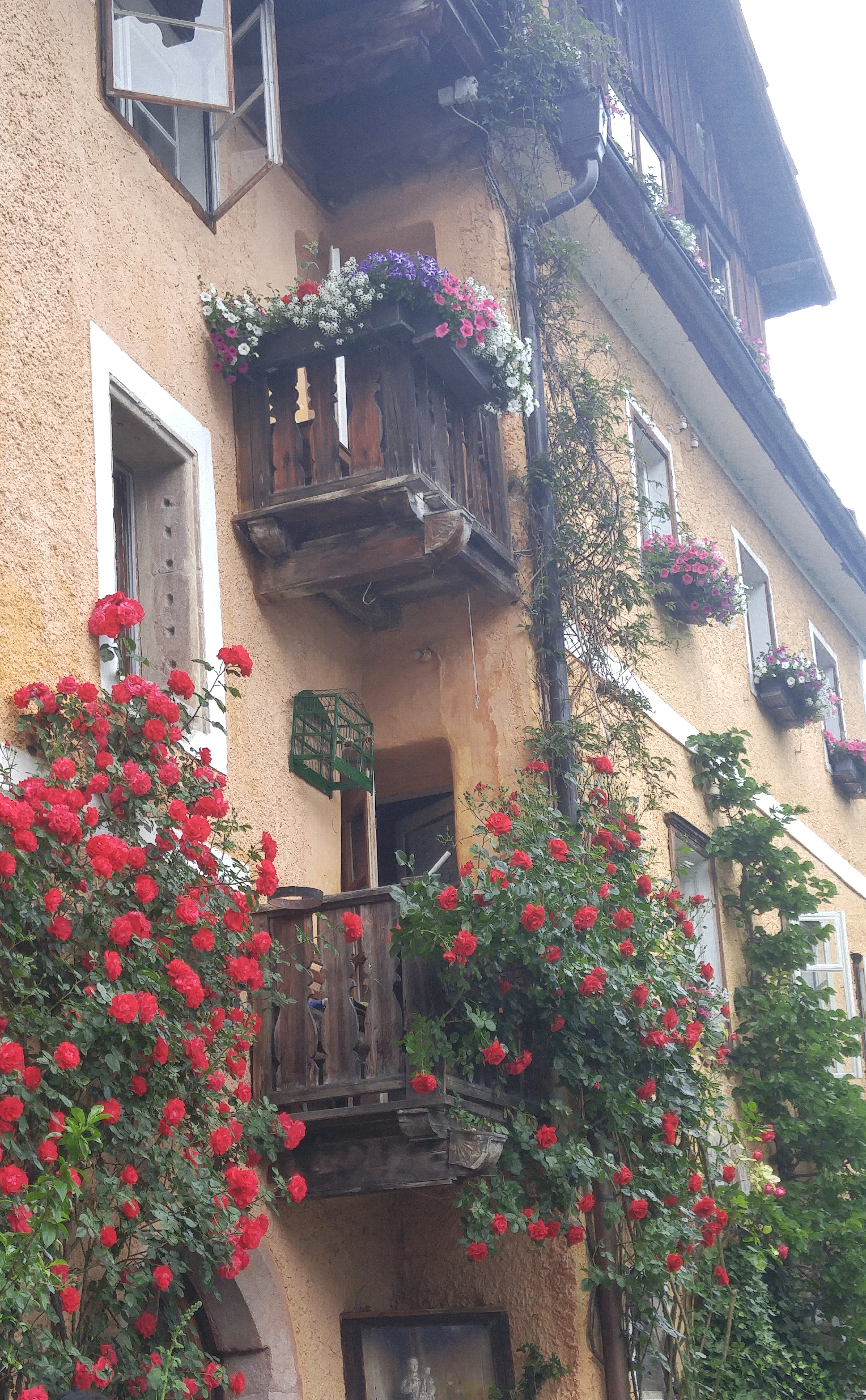 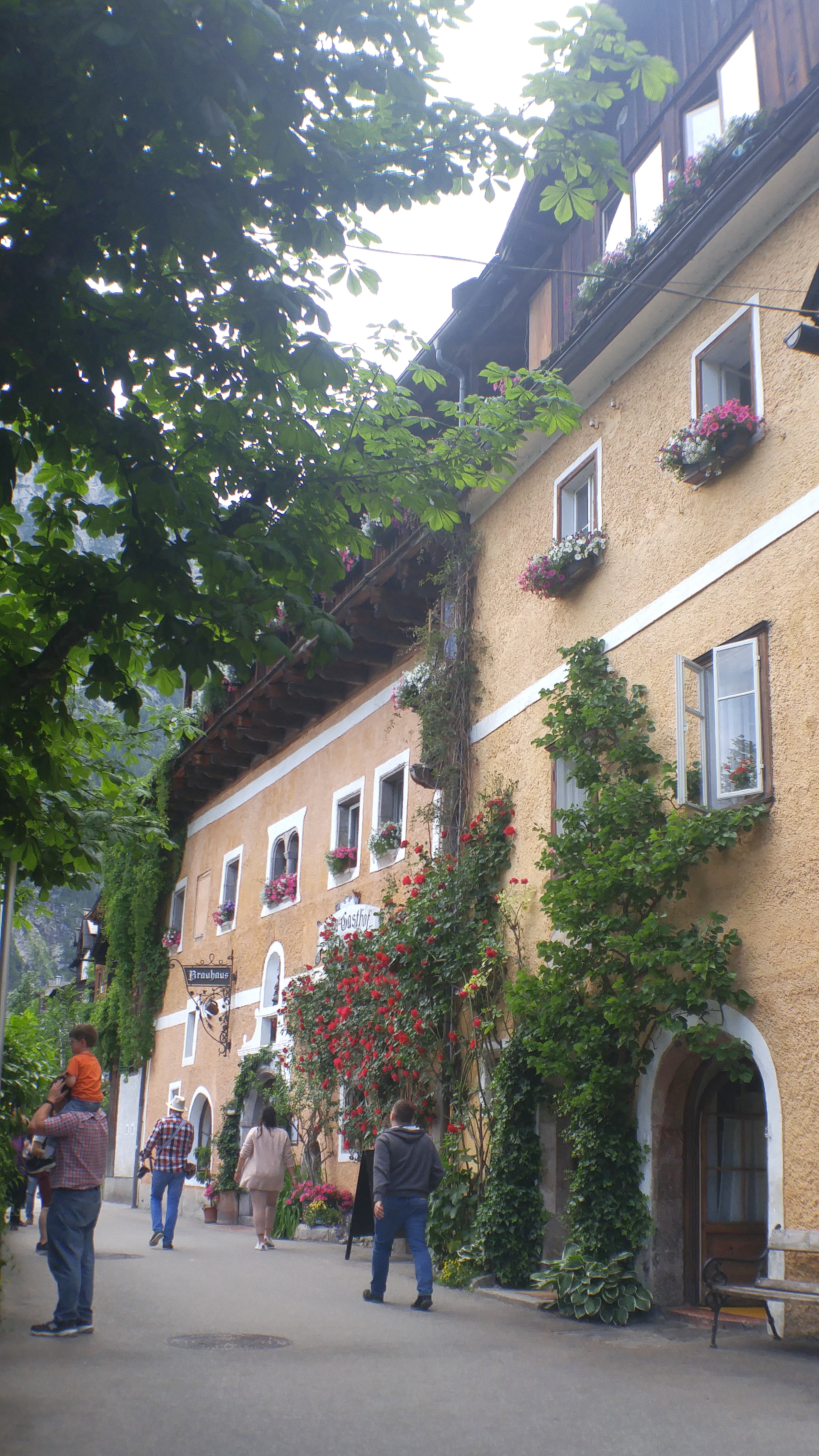 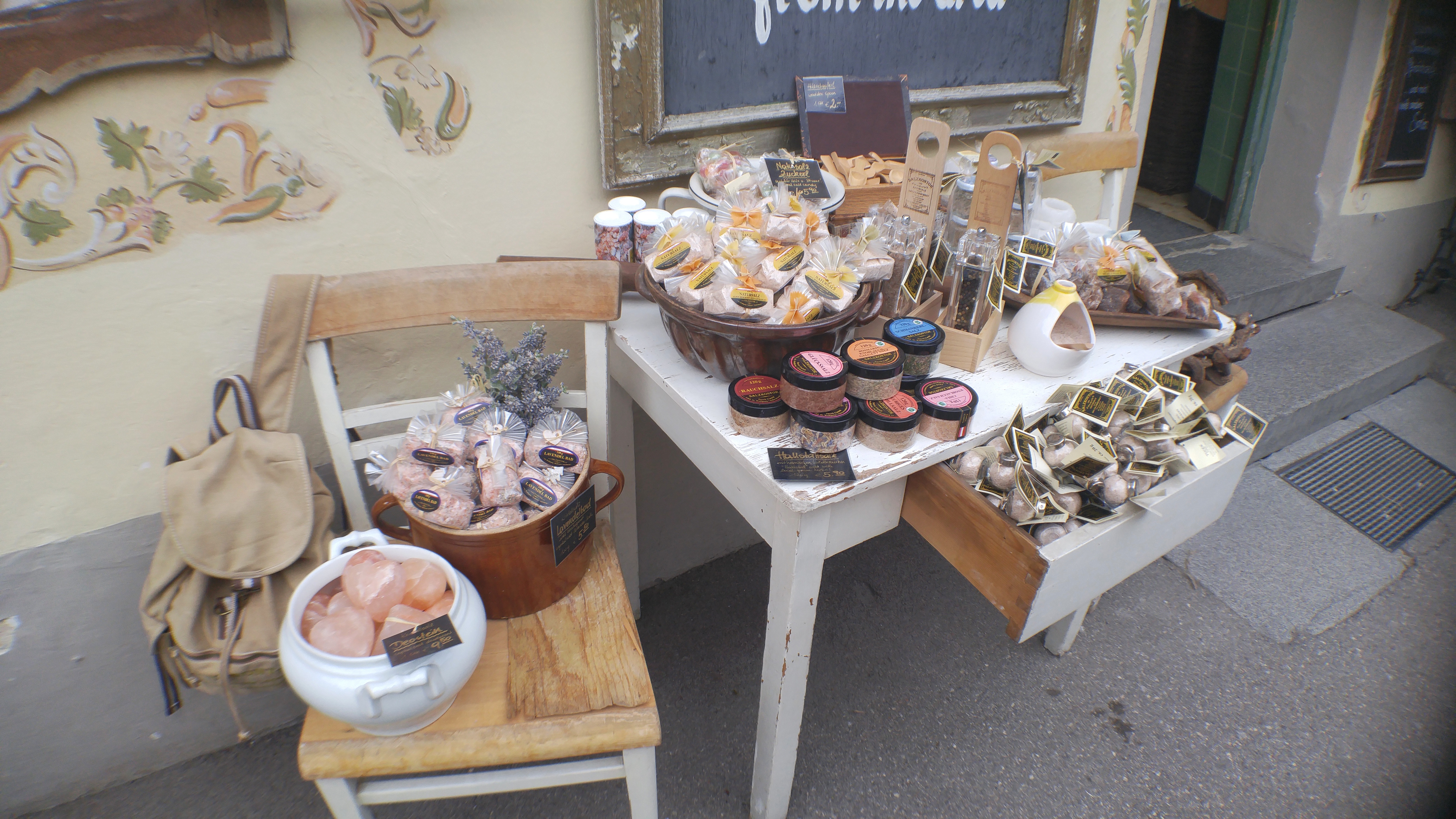 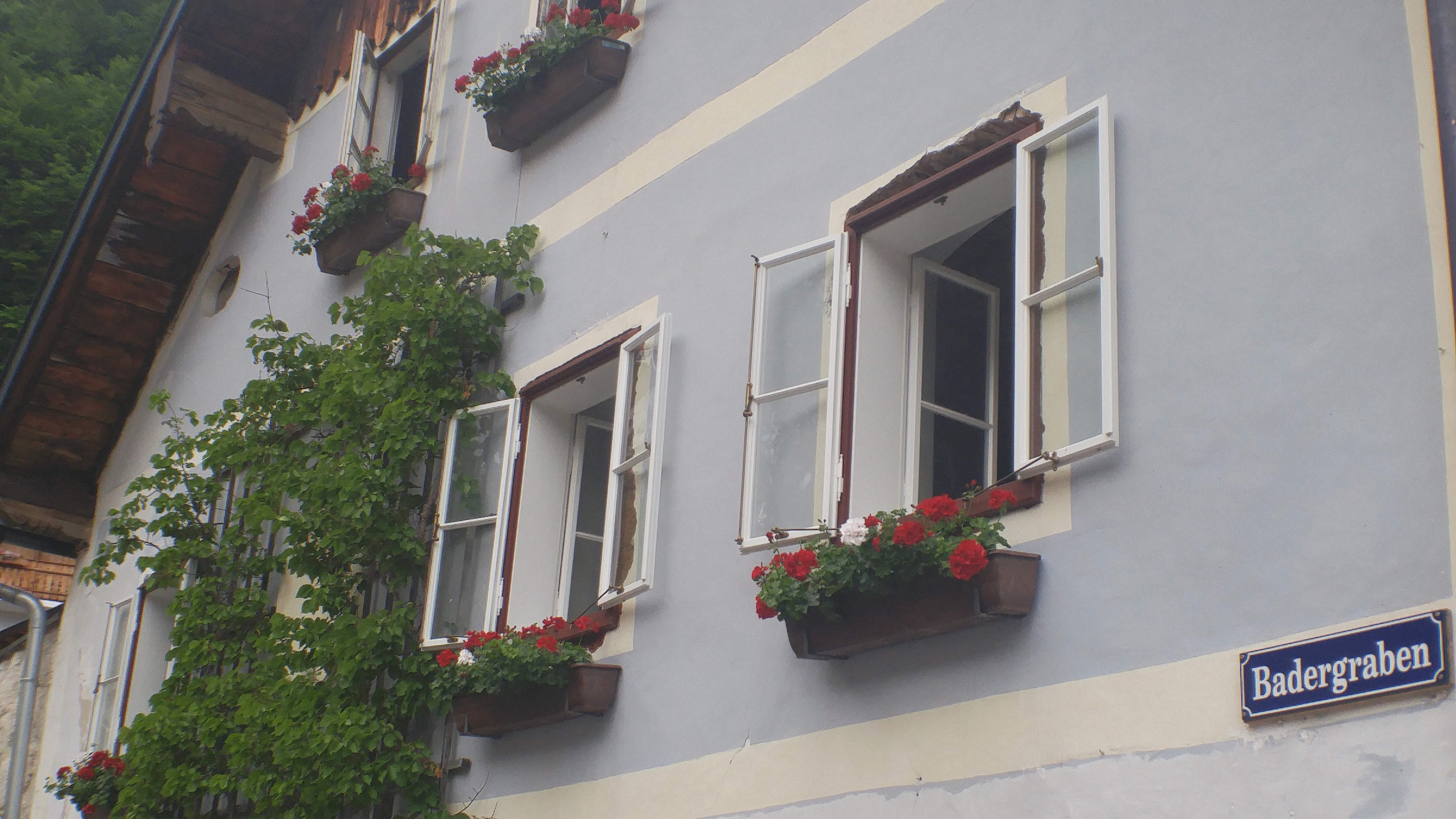 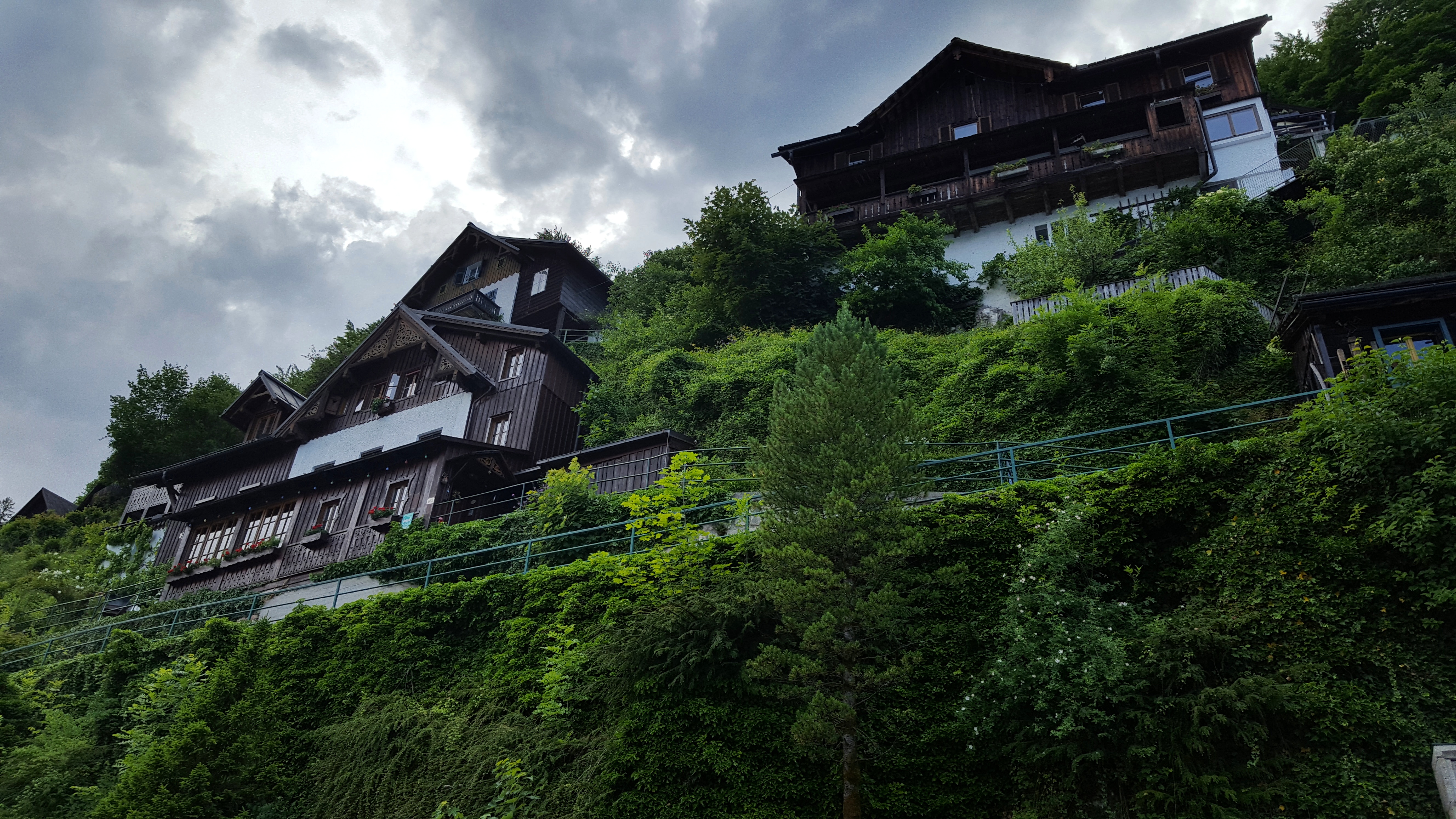 We then headed for Salzburg, where we arrived late. At the North-Sam camp we did not find anyone at the reception, but a message on a big banner invites us to choose ourselves one place and the next morning to pay. We found it very interesting and extremely useful (especially for us, otherwise we should look for another camping). We visited the city in the evening, when everything is much quieter, the anxiety on the streets disappears and you can enjoy long walks. 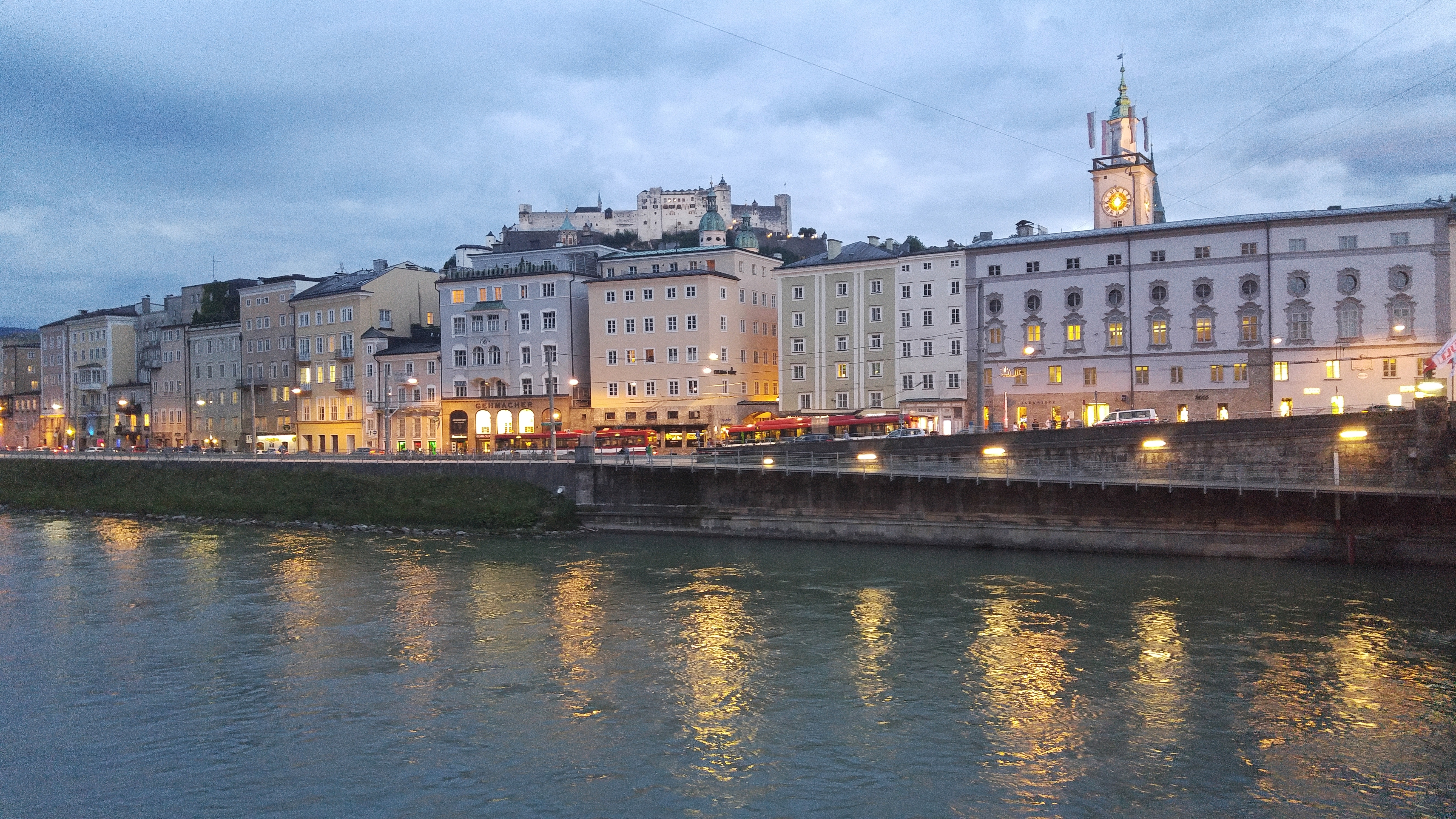 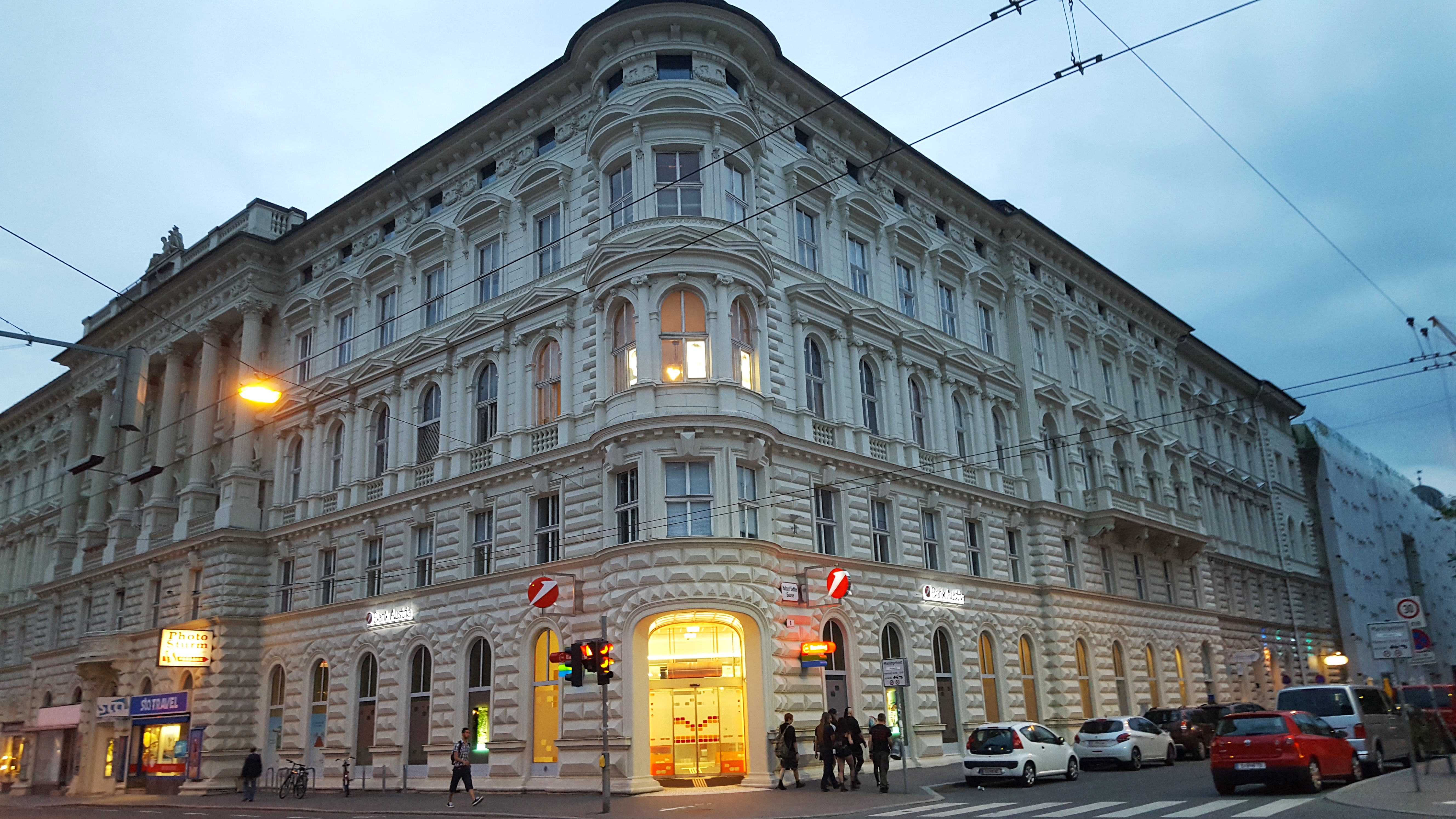 The last city where we stopped in Austria was Innsbruck. We’re still thinking about how it looks in the winter, so we’re sure we’ll come back to find out. It is a vibrant city with spectacular buildings that have kept their architecture intact until today. At every step, you have to admire, on each street you discover something new and you ask how it can be so beautiful. Here we also eaten the best apple strudel. It could not be different, it’s he’s home. We chose Schwimmbad camping for accommodation. It is surrounded by mountains, just 5 km from Innsbruck.

Austria was a very pleasant surprise for us and we are already thinking about going back to the next holidays. 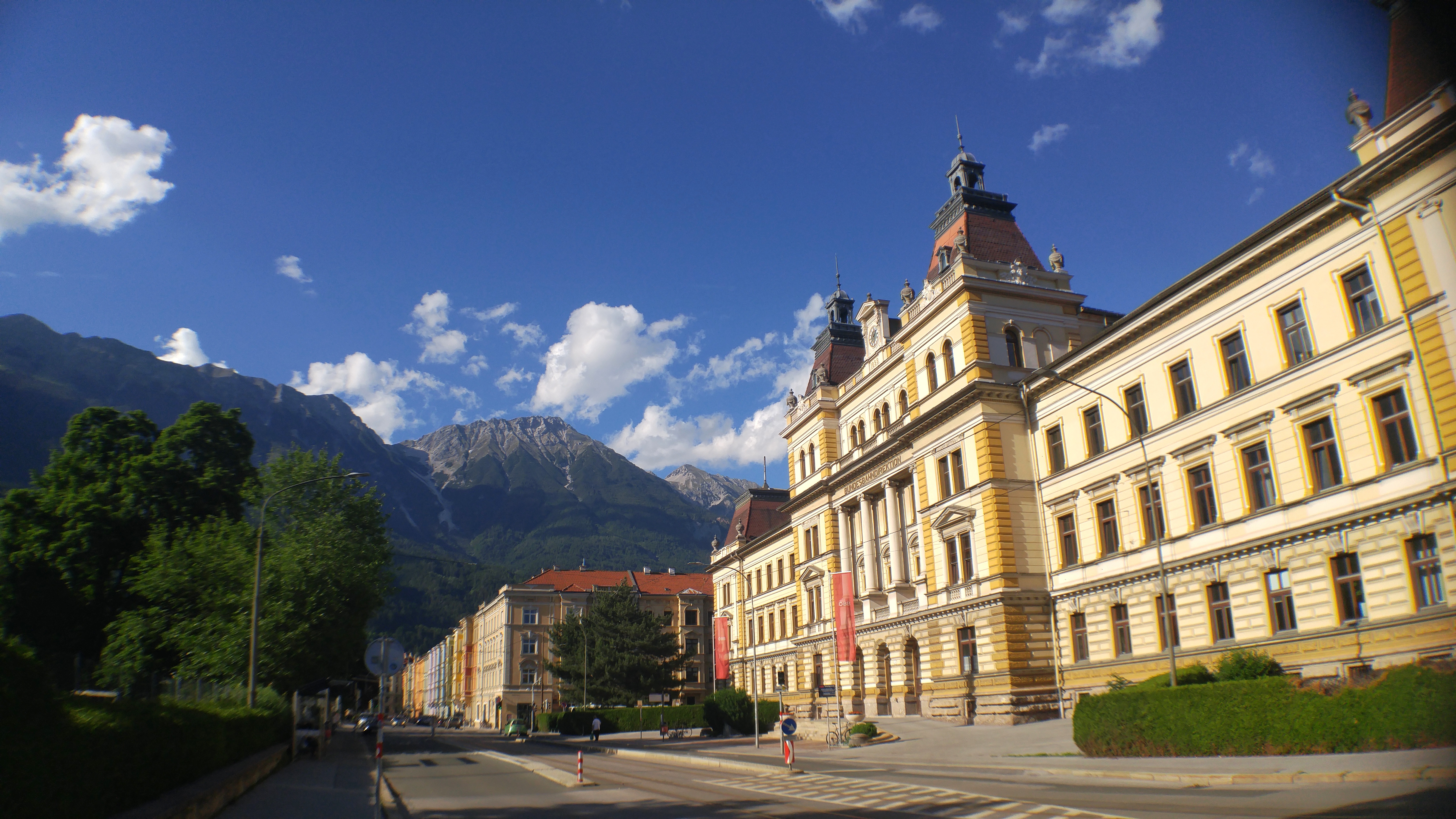 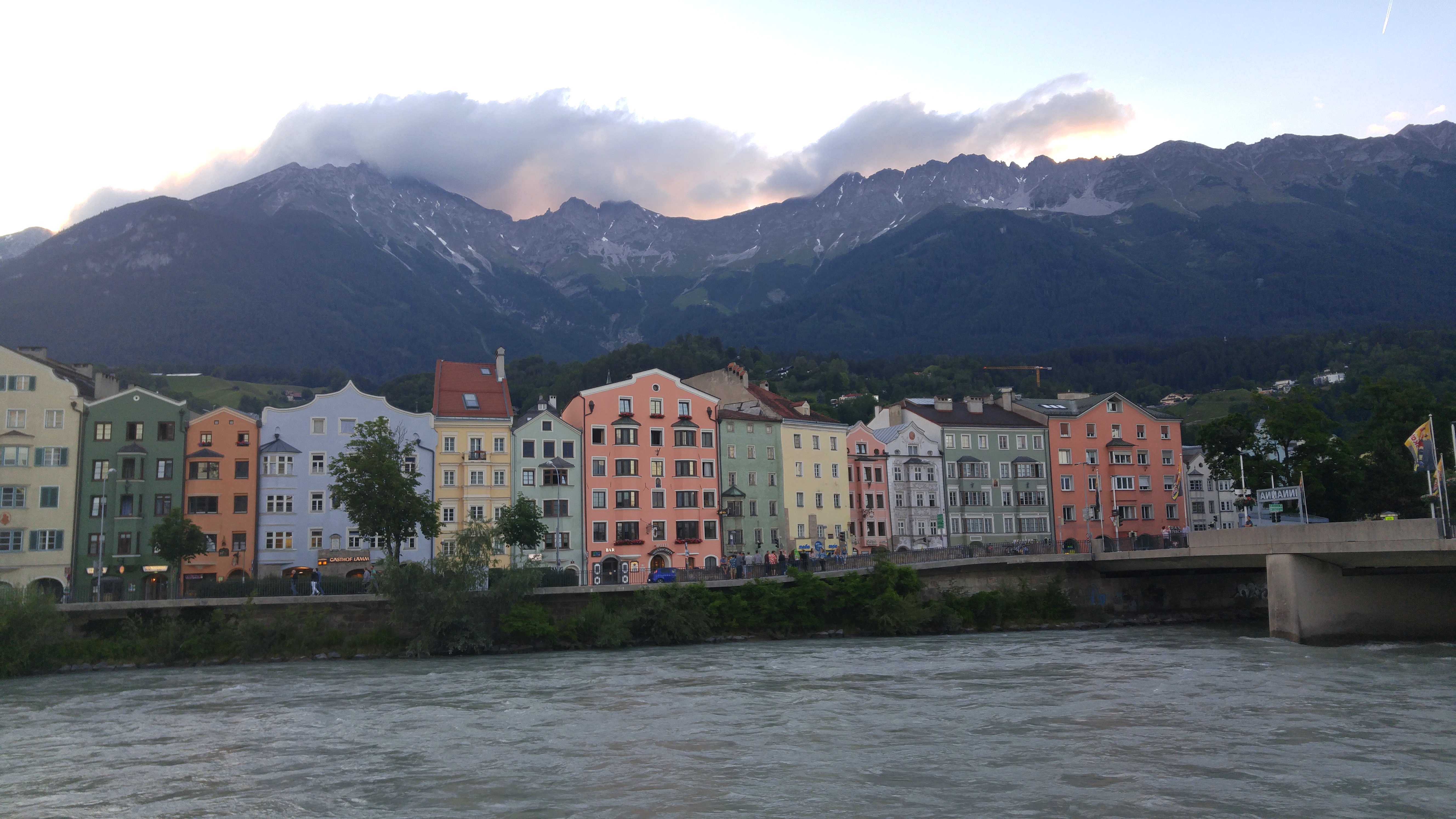 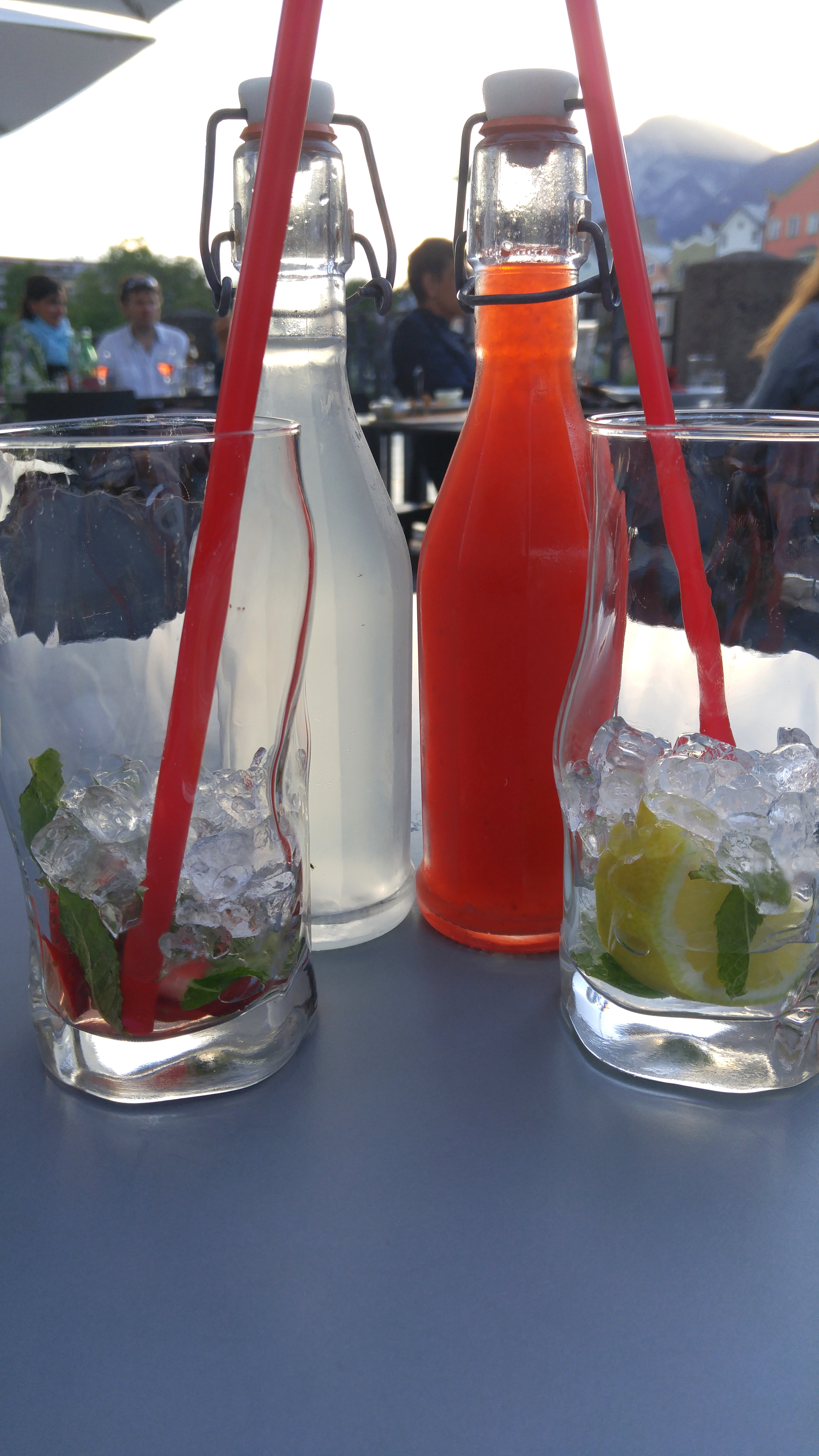 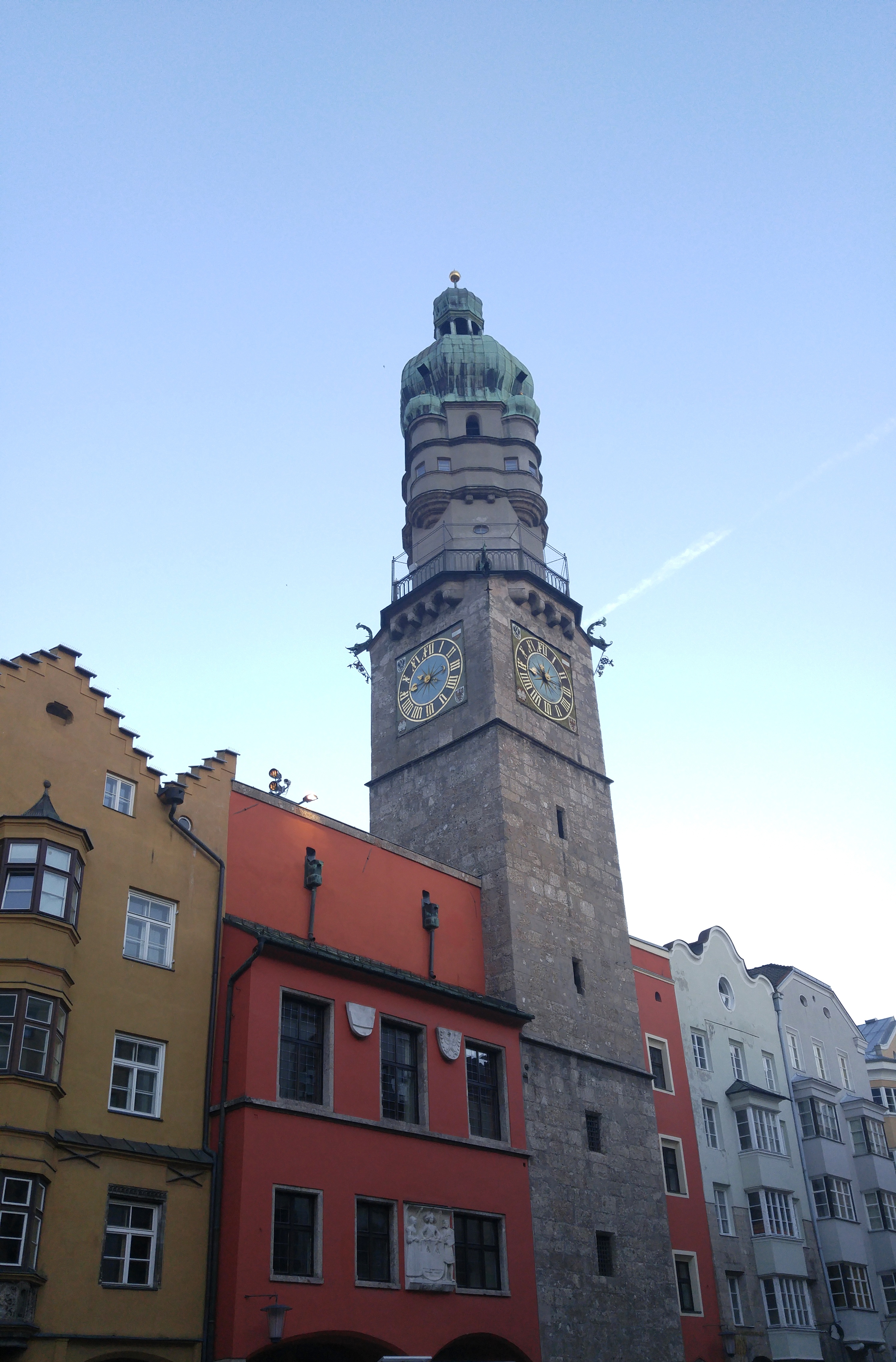 More from my site

Discover Austria with us!